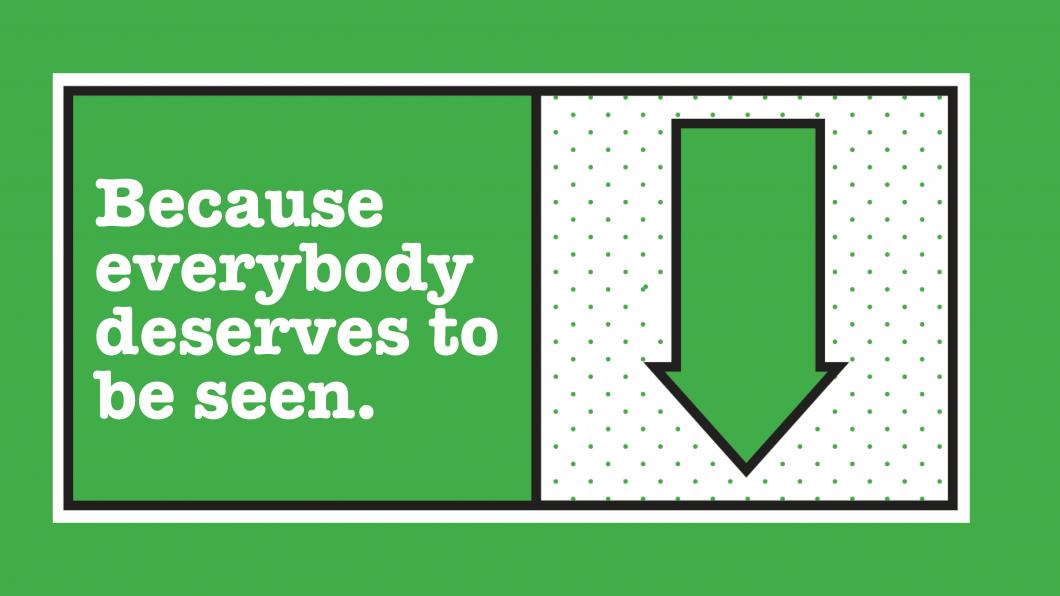 Even with 20,000 signatures, we're just getting started

This year, for the first time in its 93-year history, the Oscars stage had a ramp.

While this a much-needed addition to Hollywood’s biggest night, Holland Bloorview knows there’s more to be done when it comes to fostering an inclusive media industry.

After only four years, Holland Bloorview’s Dear Everybody campaign has seen huge success in advocating for increased representation of people with disabilities—because everybody deserves to be seen.

That includes people like Natasha, who can’t wait to see contestants with disabilities on her favourite dance shows.

And Carson, who knows that there’s more than one way to play.

And Tai, who knows that everybody deserves the chance to be seen and heard.

Last year, Tai, Carson and Natasha joined over 20,000 people who have signed the Dear Everybody Agreement, calling for increased representation of people with disabilities.

And while our TV screens, social media feeds and playlists are more inclusive than ever, the campaign continues to push for change alongside our partners.

Since 2017, more than 133 brands and organizations have signed the Dear Everybody Agreement, with new signatories every day.

This shows our partners’ commitments to creating content that includes and authentically represents people with disabilities—especially in their advertising.

At Roots, this looks like including disability in the picture, one outfit-of-the-day selfie at a time. This past September, Roots also donated a portion of the proceeds from every face mask sold to Holland Bloorview.

And for our friends at BMO, signing the Dear Everybody Agreement was the natural next step in their ongoing journey to make their advertising representative of all Canadians.

The campaign had also seen such successes that it was recognized with the International Association of Business Communicators (IABC) Gold Quill in the Diversity and Inclusion category, as well as the IABC Toronto Ovation Award in the category of Diversity & Inclusion – Accessibility

In the past five years, we’ve learned that one signature can go a long way towards increased representation of people with disabilities. And what started as a hashtag has evolved into a national conversation about disability justice and inclusion.