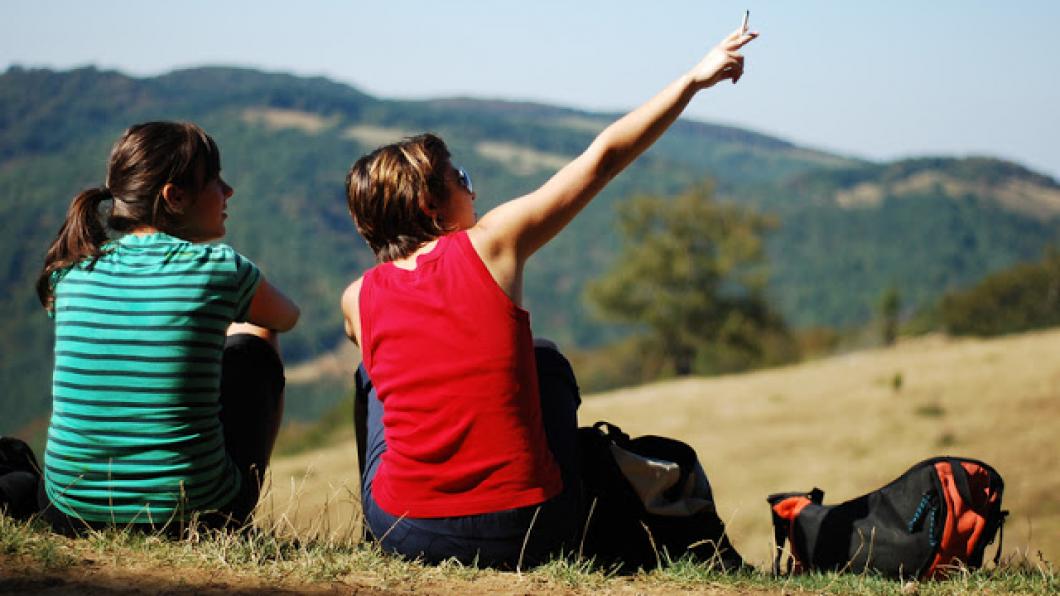 Women with autism at higher risk for suicide, study finds

Utah women with autism were over three times more likely to die by suicide than their peers without autism between 2013 and 2017, according to the first American population-based study on suicidality in autism.

The study, published in Autism Research this month, used surveillance data in Utah from 1998 to 2017. The researchers broke the study into four periods of five years. During the first three periods, the risk of suicide between autistic and non-autistic people was similar. But from 2013 to 2017, death by suicide in the autism population was significantly higher than in the general population, and this increase was driven by suicide in females.

BLOOM: Why was there a need for this study?

Anne Kirby: There's been a lot of talk lately that people with an autism diagnosis might be at higher risk for suicide, but most of the research has used clinical samples of people who have come in to a certain clinic, or convenience samples. We didn't have any good population-based research, except for one study done in Sweden a few years ago.

The Swedish study looked at all causes of mortality in autism, and found people who had an autism diagnosis were more likely to die from suicide than others. We wanted to look at that, and expand that population-based research in the United States.

BLOOM: Were you surprised by your findings?

Anne Kirby: In general, yes. Because autism is less diagnosed in females, and suicide is known to be a less common cause of death for females, we wouldn't have had any reason to believe we would find the higher risk in women. It was consistent with what was seen in the Swedish study.

BLOOM: I think it's important to emphasize that even though there was an increased risk, the actual number of deaths was small. From 2013 to 2017, seven women with autism died by suicide.

Anne Kirby: Suicide is a rare occurrence, so even though the risk is three times higher, it's still rare. The conventional wisdom is that females are much less likely to die from suicide, but with females with autism, we found that's not the case.

One of the things that's interesting to me is that for a long time, even mental-health clinicians who worked with this population didn't think autistic people would consider suicide.

Anne Kirby: It's hard to say exactly, but it's possibly related to a general belief about suicide. It's often thought that there are social influences, but there's a long-held misconception that people on the autism spectrum aren't affected by their social surroundings.

In the past, we weren't as worried about loneliness and the influence of bullying. Certainly, clinicians and the broader research community have really clued into the fact that those are real concerns autistic people have.

So they may face some of the same social influences as the general population, but there's an array of other reasons why they may experience suicidality—biological, neurological, genetic, social. Employment is something many adults with autism struggle with.

BLOOM: What might be the factors that contribute to suicide in women with autism?

Anne Kirby: That's an area that needs a lot more research. There was one study that talked about how camouflaging, or masking or hiding, your symptoms, and trying to fit in, was more associated with suicidality. It also suggested that females might be more likely to camouflage, and to be better at it. So they may have added pressures around fitting in and identity.

The other thing I've been thinking about is how there's a growing awareness of autistic adults and self-advocates. But still, our stereotype is very male. So females may feel especially isolated, even from the autistic community.

Anne Kirby: To my knowledge, no. It's illegal here in Utah.

BLOOM: Are there studies looking at the effectiveness of treatments for depression and anxiety, specifically in people with autism?

Anne Kirby: The research on mental health in conditions like autism right now is scant. Most of the research out there is descriptive, looking at the prevalence of conditions, and they're highly prevalent. To my knowledge, there's not much research looking specifically at interventions.

Before we even get to treatment, there's a lot of concern, and hopefully some research being done, on whether or not our evaluation tools are appropriate for identifying depression, suicidality and anxiety in people with autism. The measures we use haven't been validated for people on the spectrum.

I don't think we have a good sense of whether the interventions that have been shown to be successful with other groups are appropriate for this population, or if they need to be tailored. This is a huge priority area for many autistic adults. I hear, repeatedly, that adults with autism have trouble finding mental-health providers who are really familiar with autism.

BLOOM: What are the next steps for your research?

Anne Kirby: In the paper we just published, we had some demographic data about the group that had autism and died by suicide. We're hoping to get medical billing data, so we can have a sense of what co-occurring conditions they had, and what might be potential risk factors, or warning signs, from a co-occurring condition standpoint. We're eager to do that.

We're also eager to look at data on suicide attempts as well. To get a sense of whether people with autism are attempting suicide more often than their peers, or if the difference we saw is really in suicide deaths.

Read our BLOOM story about Sweden's 2016 population-based study on suicide in people with autism.