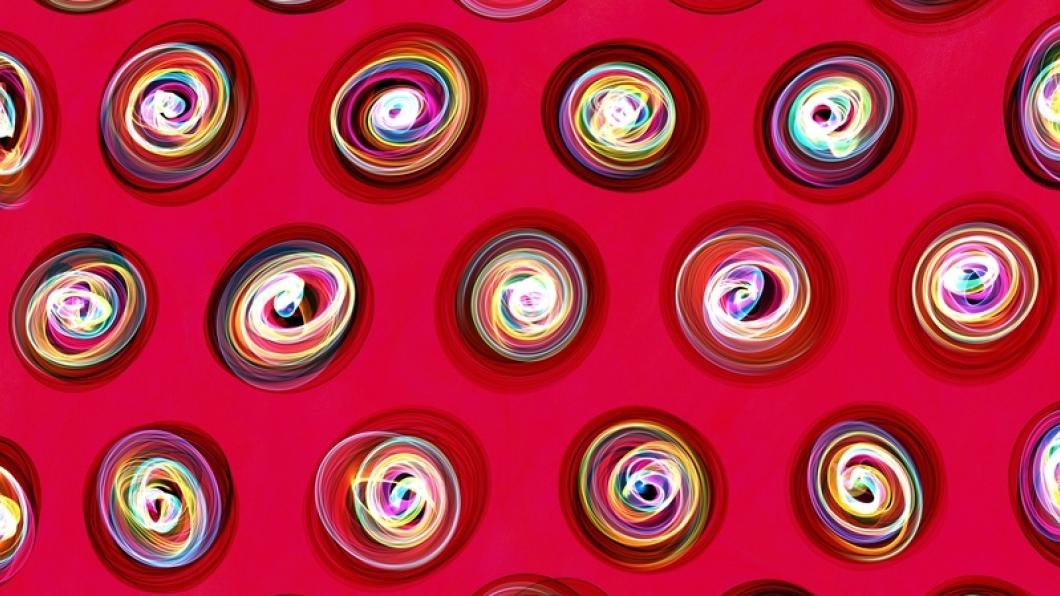 When a child's medical care becomes a parent's pain

Parents of children with complex medical problems have higher rates of anxiety and depression. A new study in Child: Care, Health and Development looks at how traumatic hospital experiences play a role. University of Calgary researchers interviewed 22 parents whose children are medically fragile to identify factors that can heighten or mitigate trauma caused by repeatedly witnessing a child's pain and distressing medical procedures. Isabel Jordan is a parent partner on the research team. Her son, now 21, has a number of rare diseases, and she explains her personal connection to the topic. "He spent his early years going through diagnostic procedures that put us all through a lot of pain. It was basically my husband and I holding him down and that felt like torture. When he was six he had a very serious surgery and was in the ICU. He had sensory processing disorder and we knew what we had to do to keep him safe, but the doctors said sensory processing disorder didn't exist. He was trached and intubated and couldn't speak and when he was in pain he would shut down, and they didn't believe us. Years later I found out I had post-traumatic stress disorder. Not just from these big events, from all the little things: the gaslighting, the holding him down, the not being listened to." BLOOM spoke to the study's lead investigator Dr. Tammie Dewan, a hospitalist at Alberta Children's Hospital.

BLOOM: Why was there a need for this study?

Tammie Dewan: I didn't recognize trauma in parents of kids with medical complexity until I started having closer relationships with the families I worked with, and hearing about their experiences. Some of what they described had a real sense of trauma. There were triggering experiences and avoidance and severe anxiety. I had a number of parent partners working with me, including Isabel Jordan and Julie Drury, and they shared how these stressful circumstances can have lasting impacts on them. When I went to see what was available in the literature, nothing was written about medical trauma in families of kids with medical complexity or disabilities.

BLOOM: What is pediatric medical traumatic stress in simple terms?

Tammie Dewan: You have a stressful trigger, like a child's surgery or significant illness or receiving a diagnosis you didn't expect, and it comes with emotional and physical repercussions. For some people that stress goes away over time, and for some it intensifies over time. There's a lot of variability. What is unique about these families is that they're set up to experience it over and over again, as opposed to someone having a major life event or experiencing a disaster that happens only once.

A lot of the families came to the realization they'd had traumatic experiences quite late, and only in retrospect. One reason is when we talk about trauma, there's a mental health model where we think about combat or assault or a death in the family. Our families' traumas may be more inconspicuous. They identify things like repeated hospital admissions or having to visit the ER multiple times or painful procedures. It doesn't have to be life-threatening.

A lot of parents described the feeling that they were going crazy, or perhaps they were exaggerating things. In fact, they were having a very appropriate reaction to a traumatic event. There's real value in naming and claiming this as trauma, so that families can find appropriate support.

BLOOM: What did you learn about what causes medical trauma?

Tammie Dewan: As a clinician, one of the most important realizations I came to was that events are rendered traumatic because of their repetitive nature. It's one thing for a parent to bring a child to the ER one time, and maybe watch that child, who's very sick, in what can be a scary environment. One time is enough. These families are doing it 15 to 20 times and it's cumulative.

We tend to talk about trauma out in the real world, but not to do with health-care. We need much more frontline education to ensure clinicians are aware that these families may be suffering from trauma, and to put practices in place to mitigate it.

BLOOM: Your study talks about how these parents play an expert role in their child's care. They're with them 24-7, and they have critical knowledge a clinician doesn't. When a doctor dismisses or ignores their input, they feel helpless.

Tammie Dewan: That helplessness when a parent shares what they know will help their child, but it's not being received, was a universal theme from families. One thing that stood out for me is that parents are looking for partnership and validation, and providing that is not a terribly difficult things to do.

For example, a parent was speaking to a physician on the phone to get support for a child that was still at home with symptoms, and the physician said: 'You are the expert on your child and I think your plan sounds very reasonable to me.' That's a small thing a provider can do to express partnership and it goes a long way to helping parents own their roles and creating feelings of empowerment.

BLOOM: On the other hand, parents experienced stress when too much responsibility was placed on them, like when they were forced to restrain their child during a painful procedure.

Tammie Dewan: Coming from a health-care provider point of view, we do get a bit desensitized to these circumstances. We got some incredible ideas from families in our interviews, and it all comes down to communication.

Not every parent felt the same about how they wanted to be involved in a painful procedure, and what their role should be. So there needs to be a really clear plan. One of the families suggested having a 'pause' that anyone could enact if things were not going well and a change was needed. Sometimes in these situations parents feel that they have to keep going, regardless of how traumatizing it is for them and their child. Realistically, there are few things that actually need to carry on, and wouldn't benefit from a pause.

There's an expectation in the system that parents do restrain children, and we might need to challenge that preconception, and put other staff supports in place so there's some flexibility in who is involved. That's a really good example of a system contributor to trauma.

BLOOM: Parents in your study said trusting doctors and nurses after negative experiences was a real challenge.

Tammie Dewan: Wearing two hats, as a clinician and researcher, this was fascinating to hear. Parents were very clear that trust was difficult for them, and often a barrier. On the clinician side, I don't think we appreciate that trust will be different for families like this. Historically and societally we've benefited from people having a lot of implicit trust in physicians, but that is not something that is part of the equation for these families. How do we do intentional relationship and trust building, even if it has to happen quickly? As a hospitalist I may see a family just for a day or a week. I don't have years to grow that relationship. We're doing a new study that will look at enablers of trust and barriers to trust.

Part of the challenge is parents are always going to have those one-off interactions with people who don't know their child in the ER or hospital, and those were often the experiences parents reported as traumatic. We can't fully prevent those. It's hard to feel safe with someone you haven't met before. How do we prepare people on both sides to navigate that in a healthy and safe way?

BLOOM: I think it may be hard for clinicians to see trauma in parents because they often appear to be coping in superhuman ways on the outside.

Tammie Dewan: One-hundred per cent. Families are incredibly good at suppressing their stress reactions when they have to be there for their child in a very intense situation. I've had parents reflect back and say 'I couldn't say this at the time, but this is how I was really feeling.' Don't forget about the power dynamic. Many parents described feeling very vulnerable. They felt they couldn't address a traumatic event because the people involved had to continue caring for my child.

BLOOM: Has anyone considered having a mental health therapist on staff just to support parents?

BLOOM: Did anything surprise you about the results?

Tammie Dewan: Everything surprised me, because I came from a clinical background. The thing that surprised me the most was the kind of inconspicuous trauma that I've been a perpetrator of, whether it was in the language that I used, or the setting. For example, from a clinical perspective, we consider IV starts and blood work as minor procedures, and hearing about the potential trauma they can inflict on people was really powerful.

BLOOM: Your paper talks about how 'seemingly innocuous medical terms' can be triggering, and I completely related to the example a parent gave of the diagnosis 'failure to thrive.' The parent's job is to help their child thrive. When you're told your child is 'failure to thrive,' you feel you're failing at your most basic task. To me it's obvious. But I guess a doctor learns the term in a medical context and it's no big deal.

Tammie Dewan: What we need to do is break down the 'it's no big deal' perception in the system.

BLOOM: What should professionals take from the study?

Tammie Dewan: We need to make trauma-informed principles part of regular medical encounters. So perhaps we tell parents: 'Some families experience a lot of trauma in this hospital setting. What can we do to make this environment safer for you? Is there language that you prefer?'

The other thing is recognizing that not every family will want the same language or have trouble with the same experiences. It would be ideal if we had a trauma-based care plan for each family, so we know what is triggering about their particular history, and the words they'd like us to use.

Like this story? Sign up for our monthly BLOOM e-letter. You'll get family stories and expert advice on raising children with disabilities; interviews with activists, clinicians and researchers; and disability news.