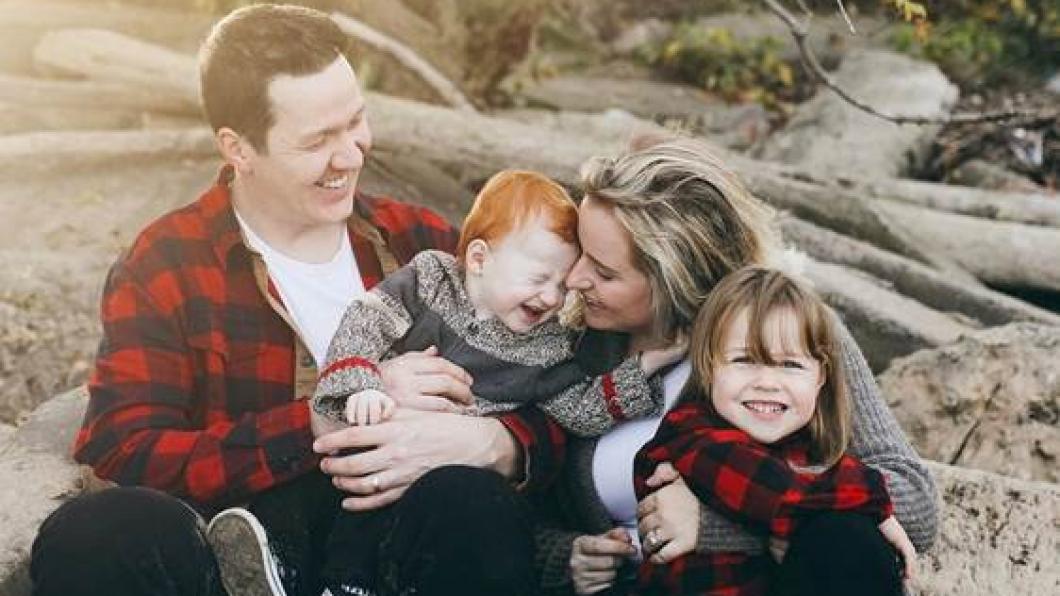 When Marie Hooper’s infant son Ashton was diagnosed with a rare, drug-resistant type of epilepsy, she realized it had a huge impact on her daughter Sloane, who was only a preschooler.

“The first two years of his life were really uncertain and we basically lived at SickKids,” Marie recalls. “My daughter started doing things like drawing pictures and blacking out my son in the picture, or she would ask: ‘Why don’t I have a g-tube and he does?’ When Sloane was four, Ashton had a huge seizure in front of her kindergarten class and she talked about that for two months, reliving how she was embarrassed that this had happened in front of her school, and saying nobody understands what I’m going through.”

Marie, a graduate student in Clinical Developmental Psychology at York University, discovered that there weren’t programs for young siblings of children with disabilities or chronic health problems.

So she reached out to Dr. Shannon Scratch, a clinical neuropsychologist at Holland Bloorview. The pair are now co-investigators on a study of a virtual, six-week psychosocial intervention for siblings aged six to 16.

“We know this group of kids have higher levels of perfectionism and trying to always be in control, and to not be a burden,” says Shannon, a clinician scientist in the Bloorview Research Institute and director of its NOvEL Lab. “This will be a space that is for them, where it’s safe to talk about their own feelings. This is not just a support group, which is important, but a cognitive-behavioural therapy intervention. Doing it virtually allows us to be a bit more flexible and accessible.”

The program is based on an Australian intervention called SibworkS, which has been shown to reduce emotional and behavioural problems in participants. “It’s already been validated and deemed effective and we want to see if it will work virtually and if we can offer it to children who are a bit younger or older than previously studied,” Shannon says.

Holland Bloorview is partnering with Kinark Child and Family Services to recruit over 100 children to participate in the study in 2021. The project is funded by a $100,000 grant from Mental Health Research Canada and the Ontario Centre of Excellence for Child and Youth Mental Health.

Participants will get to know each other by doing family drawings and reflecting on what they have in common with their brother or sister, and what’s different. “They will share stories, identify their feelings and gain social support from each other,” Shannon says. They will also learn coping strategies for the challenges they face.

Siblings, who will be grouped together based on age, will fill out questionnaires prior to the program and after, as well as doing more qualitative interviews. “We would love to see a change in depression and anxiety and in children feeling more confident in themselves,” Shannon says.

To find out more about the study, or to enquire about having your child participate, please e-mail sscratch@hollandbloorview.ca. Photos above and below are of Marie Hooper with her husband Charles and their children Sloane and Ashton. The one below was taken when the family was throwing a Trolls movie party! 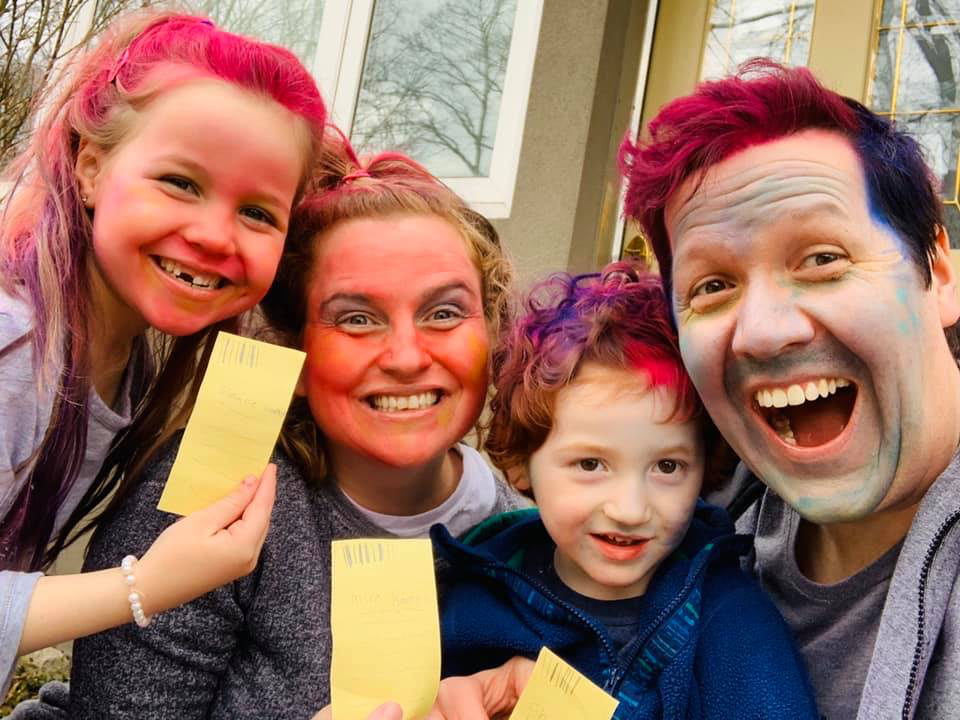