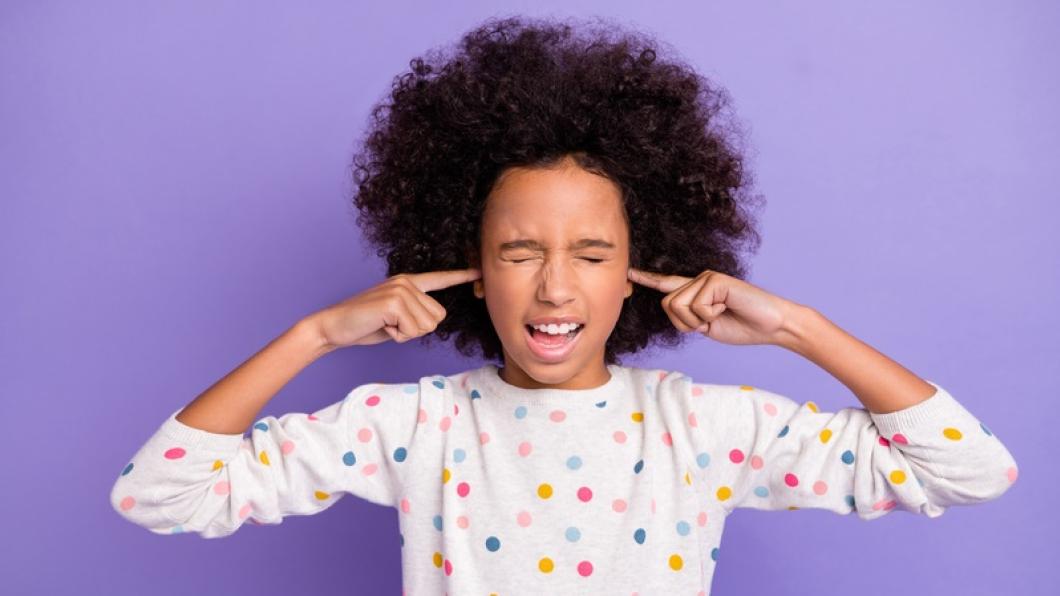 Scientists in Canada and Europe are studying whether the drug arbaclofen helps autistic children who have "noisy brain"— an inability to filter out background noise and sensory information to focus on an interaction or task at hand.

"If we're sitting in a room and talking to someone our eyes see the colour of the wall and our ears hear the sound in the background, but we focus our attention on processing the information of the person we're talking to," says Dr. Evdokia Anagnostou, a child neurologist, senior scientist and co-lead of the Autism Research Centre at Holland Bloorview. "The brain learns to separate out what's important and what's not. In a common subgroup of children with autism the chemicals that keep the brain calm and keep it excited are imbalanced. There's too much excitement in the brain so that it processes information about everything at the same time. If all of the information gets drowned in noise, it's hard for the person to select the pieces they need to learn something new. And it's not a comfortable state to be in."

Evdokia is leading a randomized control trial of the experimental drug arbaclofen in 90 Ontario children aged six to 17. "Half of the kids will get the drug and half will get a placebo over four months and for kids who want to continue, we offer another four months of what we call open label treatment so they know they're getting the real thing." Recruitment has closed and results are expected in the summer. At the same time, a European consortium on autism called AIMS-2-TRIALS is running the same protocol with 120 children. The drug is not available to the general public.

The two studies will look at changes in the children's social functioning, such as whether they initiate interaction and how they respond when approached by peers.

A recent study in the journal Science Translational suggests that an imbalance in the brain's ability to regulate signals in the GABA receptors is responsible for brain noisiness. "The GABA receptors are part of the inhibitory or calmness function of the brain," Evdokia says. "For kids who have too much brain excitement, it's thought that improving this calmness system may help them separate out noise from what's salient to focus on."

The small study in Science Translational was not a clinical trial but a single-dose study, Evdokia stresses. "They proved that this drug can affect this mechanism. They corrected some of the noisiness in the brain by giving a single dose. But we don't know whether taking this medication will improve a child's skills in the real world."

Evdokia says the most common side effect of the drug "is that it's a little bit sedating, so we start slow and titrate up. But the drug doesn't affect any internal organs and we're comfortable with its safety profile."

Evdokia's study, which is a collaboration with McMaster, Queen's and Western universities, is funded by the Ontario Brain Institute.

Like this story? Scroll down to the blue banner and sign up for our monthly BLOOM e-letter. It brings you family voices, interviews with activists, clinicians and researchers, and disability news and opinion pieces.