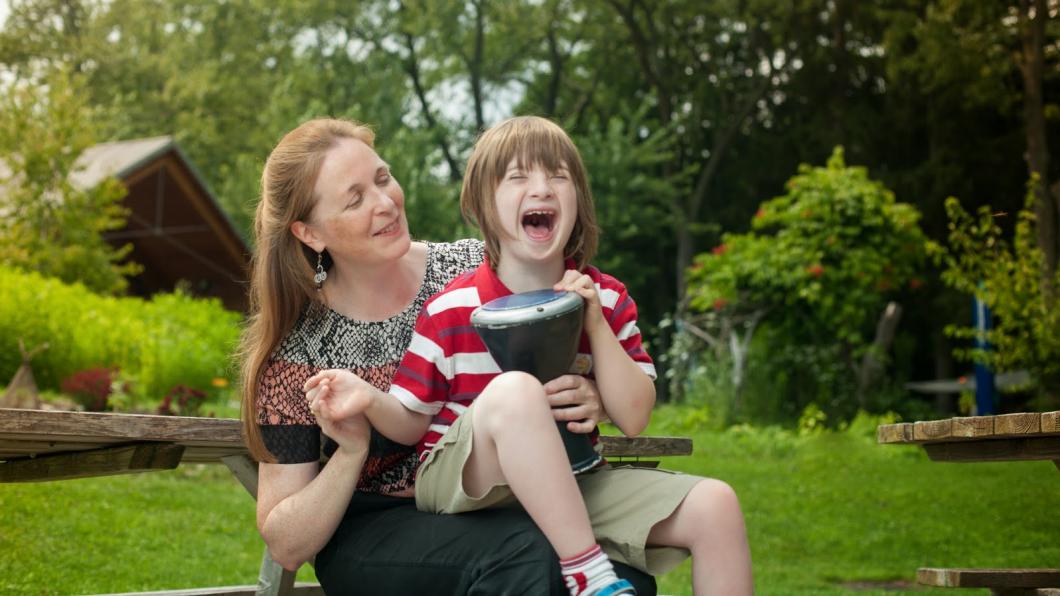 Composer finds the music in every life

Northern Irish composer Deirdre Gribbin has produced over 50 works—from orchestral music to her opera Hey Persephone!—that have been performed around the world. Her UNESCO-winning work Empire States has played in 28 countries.

Writing music began as a way to express the conflict Deirdre witnessed growing up in Northern Ireland in the ’70s. “I saw things that kids don’t normally see,” she says. “Hijacked public busses blocking the road so you couldn’t go through, bomb blasts. I went to London to study and found myself writing about Northern Ireland. At a time when people couldn’t speak about Belfast politically, I could write about it in my music and I found it a powerful tool.”

Deirdre’s orchestral piece Unity of Being: A Peace Anthem for Northern Ireland was the first international work to be performed in New York City after the 9/11 al-Qaida attacks and was the subject of a New York Times piece. “It made me realize how music could cross barriers, redefine boundaries and have such strong purpose in people’s lives,” she says. “Music didn’t need words to communicate solace, sharing and comfort.”

After her son Ethan was born with Down syndrome in 2006, Deirdre came to see music as a potential voice for people with intellectual disabilities. “Why can’t someone with a learning disability who can’t speak write the most moving or the most joyful or the most angry piece of music?” she says. “If given the right and best technical support, people with intellectual disabilities can be the controllers of their own musical fate.”

Rather than skills-based music therapy outcomes, Deidre is interested in how music making builds self-worth. “If you give someone the skills to make decisions about how they want something to sound—about the shape of the piece or the structure or whether it expresses a certain emotion—it becomes their music, and then they have the confidence to be able to assert their own decisions in other areas of their life.”

Deirdre, who lives in London, is starting a composing group for eight-year-olds with Down syndrome—called Down Right Excellent—which includes son Ethan. “We may use colours or shapes to represent notes or emotions or types of music. I’m going to give them the language of music—so not just describing rhythm as fast and slow, but spikey and energetic, and how that links into emotions. They’ll learn about how to put music together. And if you can hear something that you’ve done, the sense of self you gain from that can really build your self-esteem: ‘I can’t do this and this and this. But I can do this.’”

Deirdre says raising Ethan has had a huge influence on her work. “The expectation when he was born was that he would compromise my work, or that I wouldn’t have the time to write music. But I’ve written some of the best music in the past few years.” Deirdre attributes this to her time being more focused—she goes away on retreats where she can write all day—and a greater emotional freedom in her work.

“I’ve always felt instinctively that it’s important to express emotional states through what I write, but now it’s very much at the centre of what I do,” she says. “I feel much stronger as a person because I’ve had to develop and nurture Ethan’s life and our family’s life. When you’re the parent of a child with a learning disability—and the mainstream is often acutely aware and subliminally critical of difference—you have to develop a side of yourself that is quite defiant and tough and never be afraid to challenge.”

After Ethan was born, Deirdre became interested in human DNA and how it works. “We were told that Ethan had an extra set of chromosome 21 and I came away thinking ‘What’s a chromosome and what does that mean?’” Last year Deirdre set a fragment of genetic code to music while working as artist-in-residence at the Medical Research Council’s Laboratory of Molecular Biology in Cambridge. Hearing Your Genes Evolve is the resulting string quartet.

“I learned that my son and a child without Down syndrome have 99.9 per cent the same genetic code,” she says. “And in that big 99.9 per cent, there are more similarities than differences.”

Deirdre wants to learn more about the content of chromosome 21. “Empathy, which is seen in people with Down syndrome, is genetic. It’s something in the genetic information that’s not just nurture. We should be looking not just at negative effects of Down syndrome, but at what it enhances.”

And instead of only measuring human qualities that have a market value—such as intelligence or athleticism—we should be interested in “things that make us better people, such as being selfless, caring and open.” 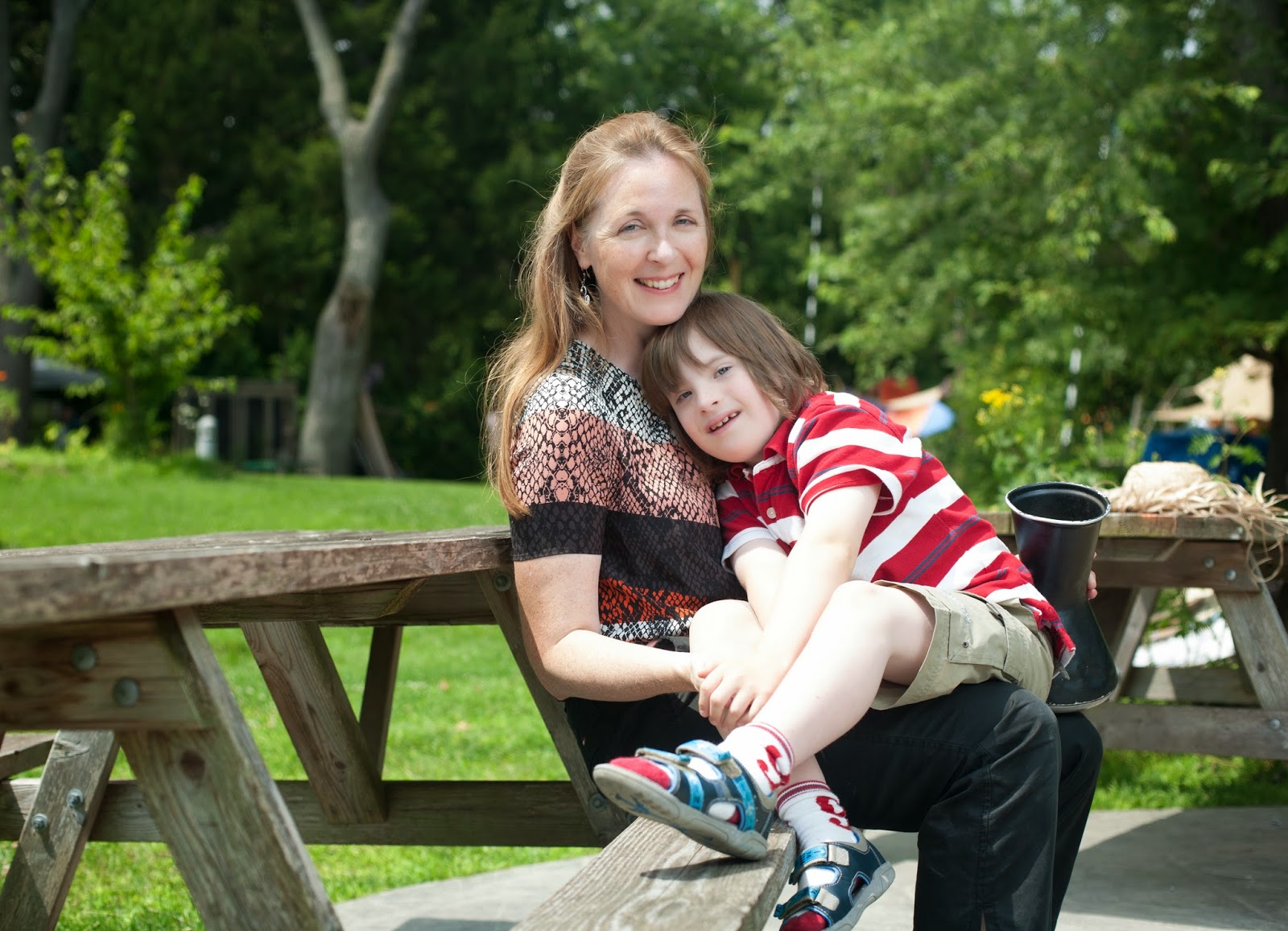