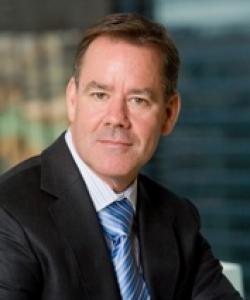 William Holland is Executive Chairman of CI Financial Corp., one of Canada’s largest wealth management companies with over $150 billion in assets. He joined CI in 1989 and held several progressively senior positions before being appointed Chief Executive Officer in 1999. He became Chairman in September 2010.

Mr. Holland is a major shareholder and director of CI, which trades on the Toronto Stock Exchange under the symbol CIX and is a constituent of the S&P/TSX Composite Index.

Mr. Holland joined the Board of Directors of Holland Bloorview Kids Rehabilitation Hospital Foundation in 2006. In 2010, the Holland Family’s transformational gift launched the $80 million No Limits Campaign for Childhood Disability.