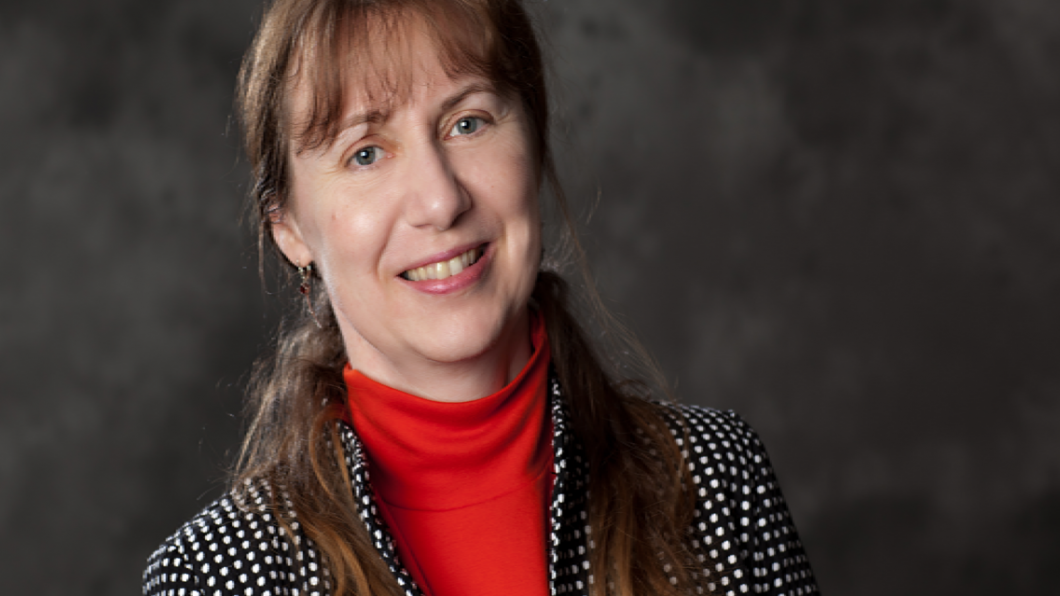 The future is female and in robotics

From voice-activated speakers to smart houses, computing technologies and robotics are constantly changing how we live our day-to-day lives.

Gone are the days of robots just being sidekicks in our favourite sci-fi films. Today, they are integral to helping build things, study things, and for Dr. Maja Matarić, improving the health and wellbeing of various populations.

A pioneer in the field of computing and robotics, Dr. Matarić is the Chan Soon-Shiong Distinguished Professor of Computer Science, Neuroscience, and Pediatrics at the University of Southern California, the founding director of the USC Robotics and Autonomous Systems Center, and Vice Dean for Research in the Viterbi School of Engineering.

And, for the past 15 years, Dr. Matarić has studied how socially assistive robots can aid patients with Alzheimer’s disease, stroke patients, and children with autism. Specifically, some of her team’s non-invasive robots are designed to positively help children with autism to talk more, play more, and develop their social skills.

Dr. Matarić will be sharing her research and studies in an upcoming keynote presentation titled “Human-Machine Interaction and Socially Assistive Robotics as Pathways to Personalizing Care, Health, and Wellness” at Holland Bloorview’s 14th Annual BRI Symposium.

Ahead of her presentation, we got a chance to talk with Dr. Matarić about what inspired her to pursue computing, the future of robotics, and how she’s helping women pursue careers in STEM.

What inspired you to get into computer science, especially as it wasn’t a female-dominated field back then?

But, my uncle, who was an engineer, suggested that I go into computing because he predicted that the field would get really big.

And it did, and I did what he advised, and I found that liked computing.

Why did you focus your research on robotics and children with autism?

It was at a time when I was thinking, “what could I do within my lifetime that I could readily explain to people, starting with my own children, that they would find worthwhile?”

I really liked understanding human behaviour and how the human mind works—I minored in psychology in college—and I realized that social interaction, social impact, and social support are fundamental to human wellness and thriving.

It was only in the last 15 or so years that I’ve brought it all together in this new field of social assistive robotics. This is different from the rest of robotics: it isn’t about the robot doing the work for the person, this is about the robot providing social support so the person can do their own work.

My focus is to empower people to help themselves.

I looked around for where there was a clear need was autism came up very early as one of the very large, explosively growing populations that could be positively affected with this kind of a robot-supported approach.

What was one moment that really motivated you?

Oh, we have such moments all the time! For example, we recently did a landmark study with 17 children with autism, leaving robots in their homes for a month at a time. Every child but one wanted to keep the robot. Even children who were reluctant to interact with the robot at first said things like, "I’d like the robot to stay for three years!"

The parents were really positive, too; they said such wonderful things about how the robot helped their children.

And for people who might believe that robots or A.I. are dangerous in a household, what would you tell them?

I think it's a serious issue to contemplate and it's good to have the dialogue early and often. Let’s discuss: what kind of danger are we talking about? Many people are concerned about physical danger around robots, but my research does not involve any robots that can do any physical harm, they simple do not have the bodies or the strength for it. Next, people may be concerned about psychological harm: our work is based on collaborations with experts in pediatrics and neuroscience, among others, and is approved by the full rigorous university human subjects review. Finally, people are often legitimately concerned about privacy.

For that reason, in our studies, the data does not go to the cloud; instead, they are stored on a drive in the participants’ homes and we physically go and retrieve the data for analysis, so we have full confidence in security and privacy.

There are certainly ways of making robots that are very capable as well as safe and it is important to always keep an open dialog with users to be aware of their concerns.

What do you think the world of robotics will look like 15 years from now?

I expect that in 15 years, we will have various robots in people's homes, but the question is how capable will they be? I think the socially assistive capabilities are going to hopefully come first, when people understand how important they are for wellness.

What is lacking today, is understanding the potential of such machines for improving human health, but I think that will change when it becomes obvious how much need there is.

Outside being a mother and professor, you also do a lot of educational outreach. How did that come about?

Once I became a mom, I saw how early education works and where it is flawed. I saw a lot of gender bias, which, while not necessarily intentional, results in too little exposure of girls to STEM in a relatable and compelling way. I have two daughters so this started from a personal interest and grew into a much larger effort.

I wanted to go out and talk to girls, so I started with my daughter's Girl Scouts group.

And then I just kept scaling it up. In fact, just this year, I took over all of the K-12 STEM outreach for our entire school of engineering. I just keep making it bigger because I see such tremendous promise among a broad diversity of young people, all of whom deserve opportunities in STEM. It's incredibly exciting to inspire them. It's really about reaching anyone who doesn't get a fair shake at opportunity.

Can't make it to the 14th Annual BRI Symposium in person? You can watch Dr. Matarić's presentation through our live stream.