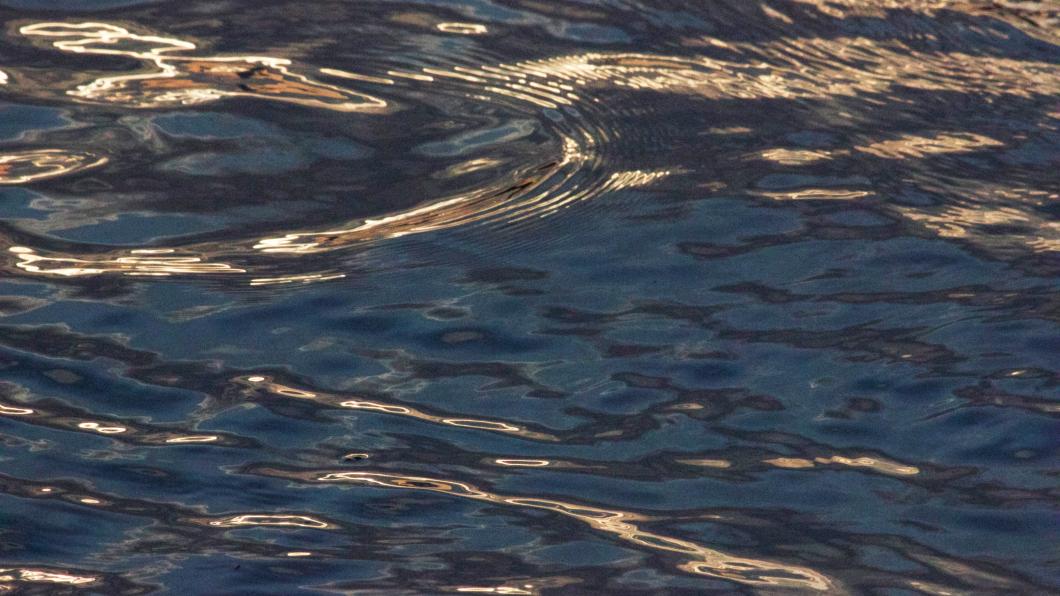 It was full of ableism and arrogance.

Emanuel, the chief architect of Obamacare, reduces life's meaning to what you "do."

He argues that after 75, most people will have cognitive decline and, as a result, not be able to do "meaningful work," which he variously describes as "writing brand-new books" and being "actually creative." He says that even when people remain physically hardy into their 80s and 90s, what they do—"they're riding motorcycles; they're hiking"—is mere "play." If play constitutes "the main thing in your life," it lacks meaning, he says.

Is there a reason why Emanuel wasn't challenged on his utilitarian views?

He trashes an entire population because he equates human value with intellectual prowess and productivity. "If you look at really smart people, there aren't that many writing brand-new books after 75, and really developing new areas where they are leading thinkers," he says. Nope, after age 75, people just can't compete with young whipper-snappers on an IQ test. Forget about the wisdom of life experience.

Physical health and "vigor" are also part of Emanuel's "life worth living" equation, but apparently not sufficient on their own. Emanuel says that more than death, he fears "falling apart." That's why, he says, he'll refuse antibiotics, vaccinations and other life-saving interventions at 75.

He notes that the hope that people would live longer, with better health at older ages, hasn't panned out. "We're having more disabilities," he says. "We have people with more problems."

In an earlier piece Emanuel wrote in The Atlantic, he expanded on why he believes life has meaning only when you're fit, intellectually intact and productive: "How do we want to be remembered by our children and grandchildren? We wish our children to remember us in our prime. Active, vigorous, engaged, animated, astute, enthusiastic, funny, warm, loving. Not stooped and sluggish, forgetful and repetitive, constantly asking “What did she say?” We want to be remembered as independent, not experienced as burdens."

Whoa! Emanuel, not surprisingly, sees things through medicine's binary lens of what's "normal" and "abnormal:" If you're not independent, you're automatically a burden.  But more than that, why does he equate someone who is hunched over, and moves more slowly, perhaps due to a disability, with someone who isn't "enthusiastic, funny, warm, loving?" How does one have anything to do with the other?

Holland Bloorview scientist Barbara Gibson has written about the moral hierarchy of movement, and how we, as a culture, ascribe qualities of virtue to standing straight. For example, in literature, an upright man is perceived as an honest one, and a stooped man as someone shady.

Is Emanuel suggesting that someone who is able-bodied is a better human being?

And what about the views of his family, friends and colleagues? Does it matter if they would rather have a less productive version of him than no version?

In the Atlantic piece, Emanuel wrote: "The situation becomes of even greater concern when we confront the most dreadful of all possibilities: living with dementia and other acquired mental disabilities."

This is telling, because when I did a Google search on Emanuel, I learned that he's argued that people with intellectual disabilities be denied organ transplants, because they can't contribute fully to society.

In Emanuel's view, a child with high intelligence is more deserving of a heart or kidney transplant than one with low intelligence.

This is a common view among medical ethicists. In 2015, I corresponded with Dr. Dominic Wilkinson, a director of medical ethics at Oxford University and neonatologist who argues in peer-reviewed journals that it is just to ration life-saving treatment from disabled newborns. "Cognitive disability, particularly severe cognitive disability, prevents people from being able to do things, to appreciate things, to enjoy things that most people think are valuable in human life," he wrote me in an e-mail.

There it is again: You are what you do. If you can't do conventional things, especially those that rely on a certain kind of brain power, your life has no value.

When I noted that people with Down syndrome rate their quality of life high in self-reported studies, Wilkinson wrote "happiness is important, but it is not the only important thing in life...I don't think that it makes sense to think of wellbeing only in terms of happiness."

In The MIT Technology Review, Emanuel says that if you have a disability, particularly an intellectual one, you can't have a valuable life. As the deck below the headline notes, Emanuel "questions 'whether our consumption is worth our contribution..." Doesn't this language hearken back to the words used by Nazis to describe disabled people? "Useless eaters."

Years ago, I read Dr. David Burns, an American psychologist, outline his cognitive behaviour therapy approach in Feeling Good: The New Mood Therapy. Burns argues that it's much healthier to adopt the idea that every person has inherent value—simply because they're human—than to insist people earn their value through what they do. The latter view means that our self-worth plummets every time we can't measure up. It can also be taken to ridiculous lengths: Are babies less valuable because they depend on their parents? If you can't work while doing rehab after surgery, are you worthless? To Emanuel's point—is life no longer meaningful if he can't write groundbreaking books after age 75?

More recently, Kristin Neff, an associate professor in educational psychology at the University of Texas at Austin, has shown that people who have compassion for their imperfections, as opposed to those who relentlessly pursue self-esteem by comparing their achievements to others, are happier.

In 2007, Harvard psychologist Daniel Gilbert published Stumbling on Happiness, a book that looked at common blind spots in how we imagine the future. These include a lack of empathy that allows us to imagine an experience different than our own, and a tendency to overestimate the negative impact of an event and underestimate our resilience.

Gilbert said this helps explain a study that showed sighted people will pay more to avoid going blind than blind people will pay to regain their sight. It also explains why most people assume they couldn't be paralyzed and happy, even though surveys of people with quadriplegia show the opposite (in fact, in some cases they rate their quality of life as better than before their injury).

In this BLOOM interview, Christa Couture, a Canadian singer-songwriter and CBC Radio host, described the personal growth that happened after her leg was amputated:  "At this point, the experience of losing my leg and having a disability feels like I’ve been to a country most people haven’t been to, and I have this perspective which is so rare and feels precious. It feels amazing that I’ve gotten to know something about myself that many don’t—as far as resilience and adaptation and adjusting."

Couldn't that be a valuable legacy that we leave our children and grandchildren?